May 30, 2018|No Comments|Blogging, Photography Equipment 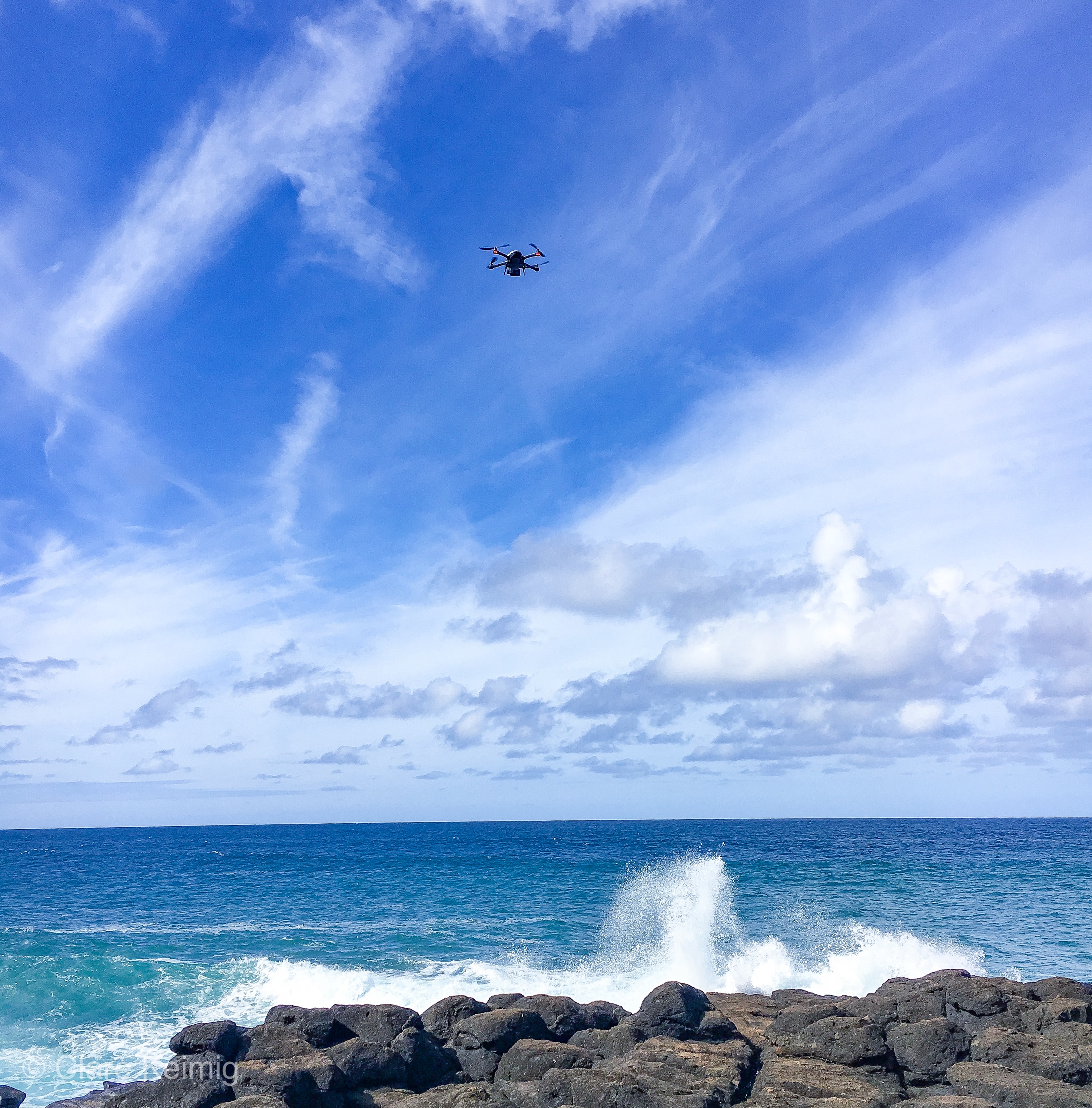 Want to know about the photography equipment I take with me on my trips? To make it easier to explain, I thought I’d condense it down to one, easy-to-follow blog post, including links to these products. Click on the picture of the product to learn more information about it.  Disclosure:  I use Amazon a ton and am an Amazon Associate, so I do earn from qualifying purchases.

I’ve started to do more underwater photography now that I own a GoPro.  I didn’t actually plan on buying a GoPro, but it came in a bundle when I bought my GoPro Karma Drone (below).  It’s so fun to be able to use the camera for aerial shots when I have my drone or underwater when I don’t.  The GoPro Hero 5 (and 6) are both waterproof up to 33 ft without a case, so it’s perfect for snorkeling. It has WiFi capabilities, so I can quickly move pictures from my camera to my phone or laptop for editing.  I seriously love this thing!

I purchased my drone last year to add a different element to my photography, but I needed something simple to use that had parts that were easy to replace.  I found everything I was looking for when I purchased the GoPro Karma Drone.  It comes with a backpack carrying case, a gimbal to use without the drone, the controller, and the drone itself.  Right out of the box, I was able to take it for a flight, and that’s amazing since I don’t even play video games!  Every single part of the drone has replacement parts available, so if you crash it, which I have done a few times, there’s no need to panic.  I was able to swap parts out pretty quickly.  The only thing that can’t be fixed is drowning the drone.  It is not waterproof like the GoPro Hero 6.

2019 Update:  Sadly, I did indeed drown my drone in Hawaii.  When I was flying it along the coastline over the water, I gave it a command to return to me,  Instead, it “Landed in Place”, meaning in the water.  Using my joysticks, I was able to get is close to shore but not close enough.  A nice local was walking by with his family and had witnessed it go down.  He asked if I wanted it back.  Since I wasn’t wearing a swimsuit, I said yes and watched him fish it out like a lobster.  I’ll replace it at some point, but not with a GoPro Drone.  They stopped selling and supporting them last year.

Below you can see an example of pictures I was able to take using my drone: 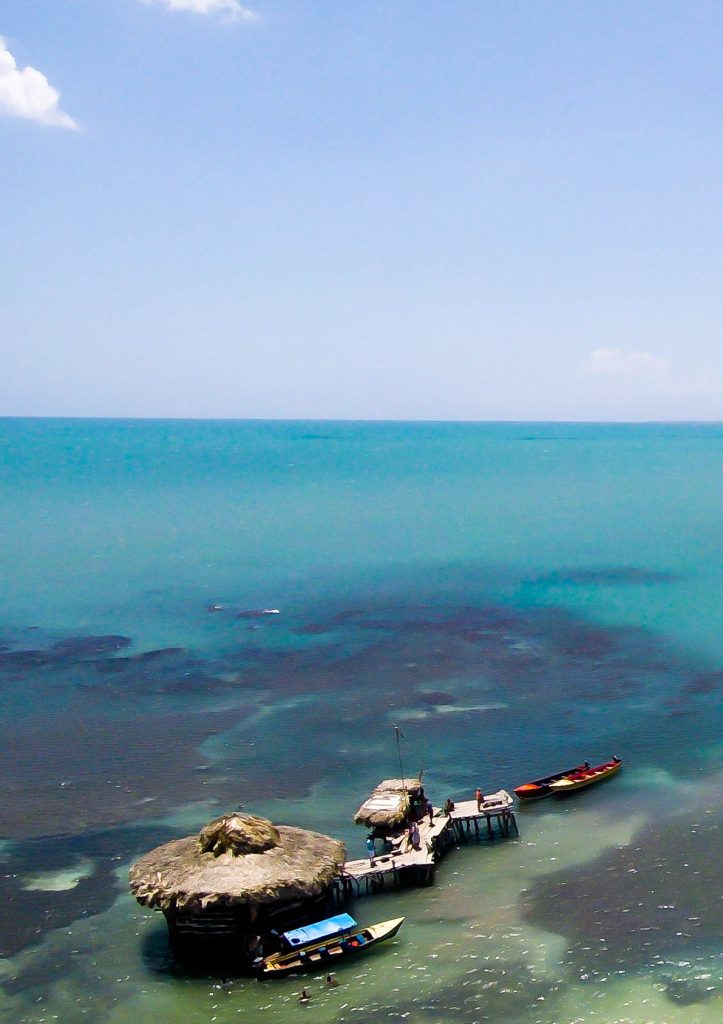 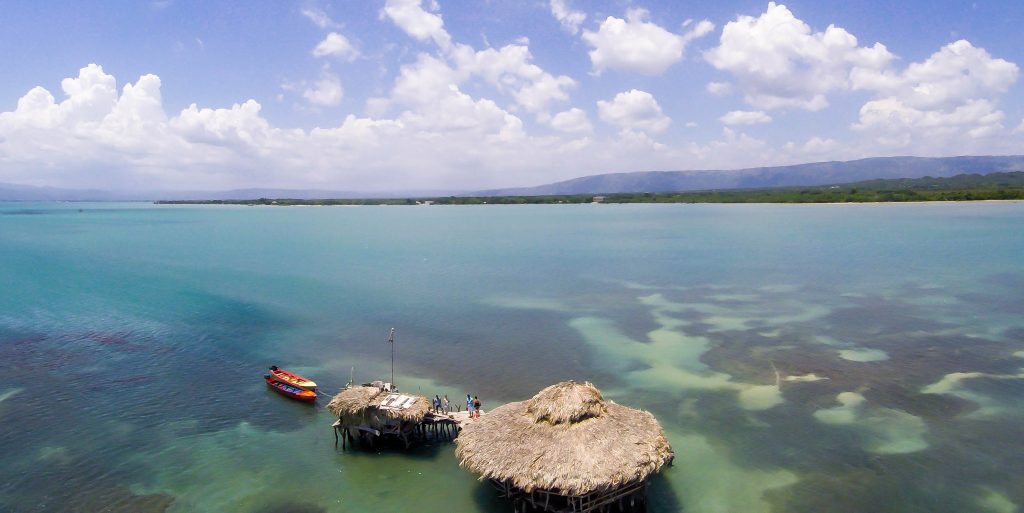 My gimbal (also known as the Karma Grip) was part of a package when I purchased my drone, but it can be bought separately.  I use it quite often when I’m doing videos, as the gimbal stabilizes the GoPro. The result is an excellent, smooth quality instead of jumping around as a video camera would if you were walking around with it.

Have you ever seen those really cool pictures that show half above the water/half below the water?  You can achieve this by using a dome with your GoPro.  This tool is super easy to use, even for me.  I was able to take my dome with me to the Maldives, where I did a lot of snorkeling.  I was able to achieve pictures like this: 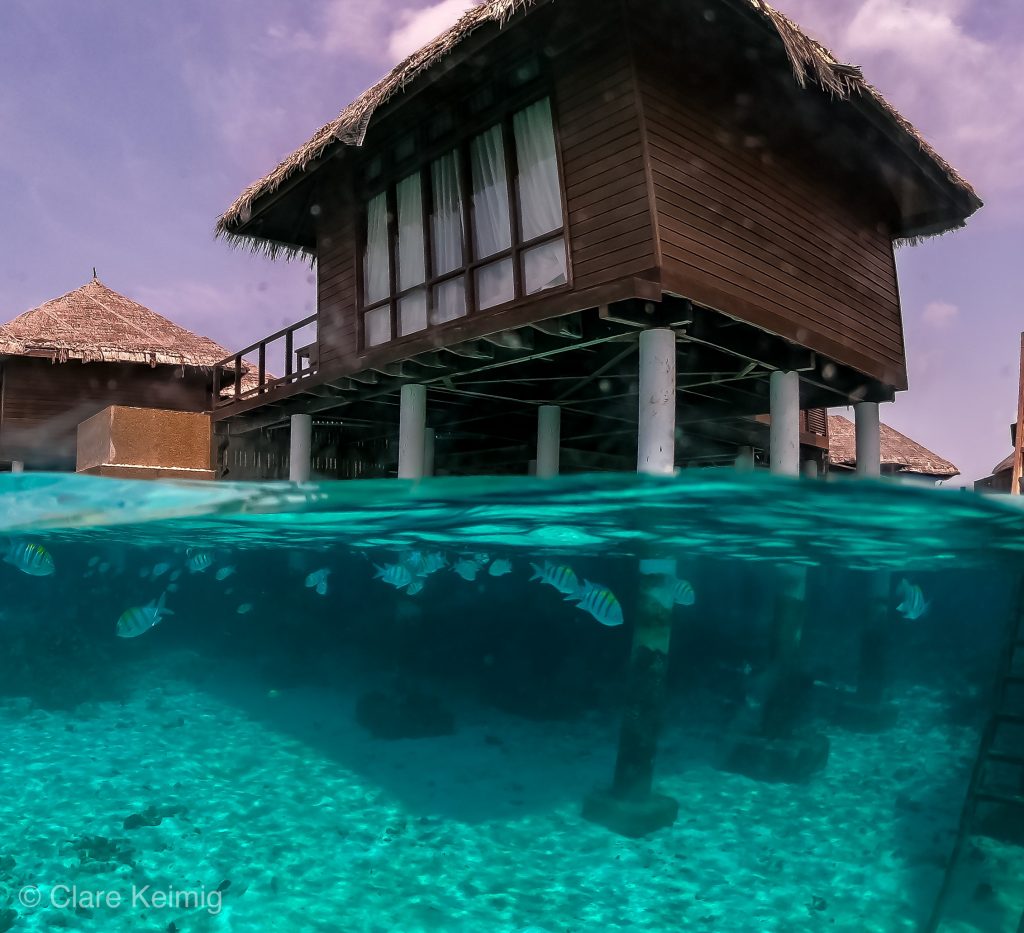 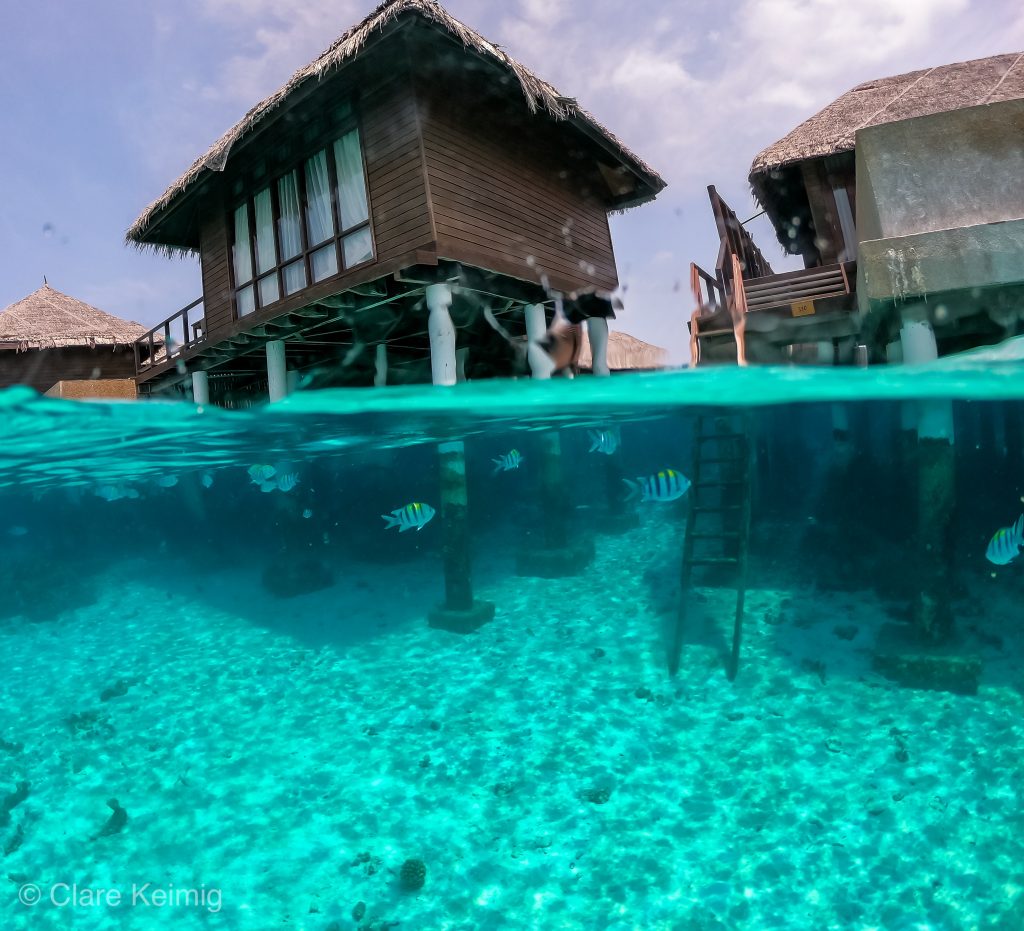 It took me the longest time to find the ideal camera bag that worked for me.  I tried the backpack style, but I usually only had it hanging from one shoulder.  Then I tried one that was styled more like a purse, to disguise my camera, but it was heavy and clunky to use.  Then I found the one I am currently using, and I still really love it!  It holds the perfect amount of equipment – camera body, two lenses, my GoPro Hero 6 and my gimbal.  The clasps make it harder for pickpockets to get into your bag and the top just zips open, so I can easily access my equipment.  It’s super light and can be worn crossbody.  I seriously love my bag.

I’ve owned my Canon 50D for years, and I have serious love for the results I get from it, but it is

a heavy camera after you add a decent lens to it.  Last year I decided to try out a new set up and have purchased a Sony A7riii Mirrorless Camera.  Because it is mirrorless, it is substantially lighter than a regular DSLR, even with a lens attached.  I’m finding the quality of my pictures to be just as good as my Canon without the weight.  It did take some getting used to, as I learned to shoot on a Canon.  But every time I shoot with it, I learn something new that I can do with it.

I have two lenses that I primarily shoot with – an FE 24-105mm and a 35mm.  The 35mm lens is on my camera most of the time, for those close shots.  The FE 24-105mm lens is brought out when I’m trying to get a great landscape shot or take advantage of its great zoom capabilities.

So there it is – my photography equipment list, which has been tested and tried many times during my travels.  I don’t travel with all of it on every trip, as drones aren’t allowed in some parts of the world.

Please let me know if you have any questions about the equipment I use.  I would love to hear what others like to use on their trips to document their travels!